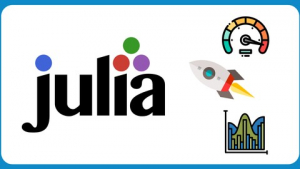 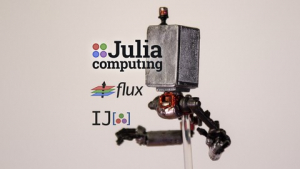 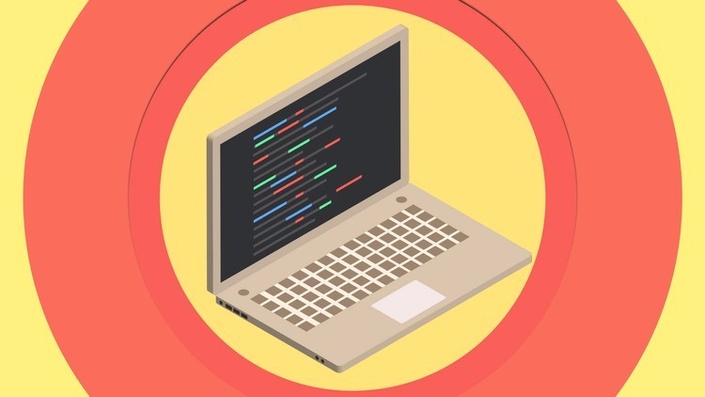 What is Julia Programming Language?

Following are some of the features and capabilities offered by Julia −

The Scope of Julia

Jeff Bezanson, Stefan Karpinski, Viral B. Shah, and Alan Edelman, the core designers and developers of Julia, have made it clear that Julia was explicitly designed to bridge the following gap in the existing software toolset in the technical computing discipline −

Speed − Another important issue in technical domain is the speed. Before Julia, the programmers need to have mastery on both high-level programming (for writing code in Matlab, R, or, Python for prototyping) and low-level programming (writing performance-sensitive parts of programs, to speed up the actual computation, in statistically complied languages such as C or Fortran).

Julia programming language gives the practitioners a possibility of writing high-performance programs that uses computer resources such as CPU and memory as effectively as C or Fortran. In this sense, Julia reduces the need for a low-level programming language. The recent advances in Julia, LLVM JIT (Low Level Virtual Machine Just in Time) compiler technology proves that working in one environment that has expressive capabilities and pure speed is possible.

Comparison with other languages

One of the goals of data scientists is to achieve expressive capabilities and pure speed that avoids the need to go for ‘C’ programming language. Julia provides the programmers a new era of technical computing where they can develop libraries in a high-level programming language.

Following is the detailed comparison of Julia with the most used programming languages — Matlab, R, and Python −

MATLAB − The syntax of Julia is similar to MATLAB, however it is a much general purpose language when compared to MATLAB. Although most of the names of functions in Julia resemble OCTAVE (the open source version of MATLAB), the computations are extremely different. In the field of linear algebra, Julia has equally powerful capabilities as that of MATLAB, but it will not give its users the same license fee issues. In comparison to OCTAVE, Julia is much faster as well. MATLAB.Jl is the package with the help of which Julia provides an interface to MATLAB.

Python − Julia compiles the Python-like code into machine code that gives the programmer same performance as C programming language. If we compare the performance of Julia and Python, Julia is ahead with a factor of 10 to 30 times. With the help of PyCall package, we can call Python functions in Julia.

R − As we know, in statistical domain, R is one of the best development languages, but with a performance increase of a factor of 10 to 1,000 times, Julia is as usable as R in statistical domain. MATLAB is not a fit for doing statistics and R is not a fit for doing linear algebra, but Julia is perfect for doing both statistics and linear algebra. On the other hand, if we compare Julia’s type system with R, the former has much richer type system.