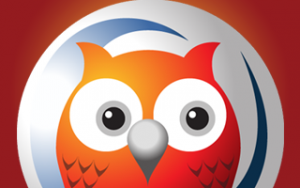 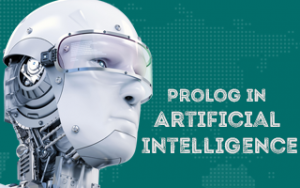 In this chapter, we will learn data objects in Prolog. They can be divided into few different categories as shown below − Below are some examples of different kinds of data objects −

In this section, we will discuss the atoms, numbers and the variables of Prolog.

Atoms are one variation of constants. They can be any names or objects. There are few rules that should be followed when we are trying to use Atoms as given below −

Strings of letters, digits and the underscore character, ‘_', starting with a lower-case letter. For example −

We have to keep in mind that when using atoms of this form, some care is necessary as some strings of special characters already have a predefined meaning; for example ':-'.

This is useful if we want to have an atom that starts with a capital letter. By enclosing it in quotes, we make it distinguishable from variables −

Prolog also supports real numbers, but normally the use-case of floating point number is very less in Prolog programs, because Prolog is for symbolic, non-numeric computation. The treatment of real numbers depends on the implementation of Prolog. Example of real numbers are 3.14159, -0.00062, 450.18, etc.

The variables come under the Simple Objects section. Variables can be used in many such cases in our Prolog program, that we have seen earlier. So there are some rules of defining variables in Prolog.

Now the question is, where should we use these anonymous variables?

So let us see its practical implementation −