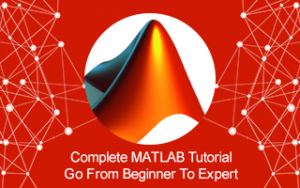 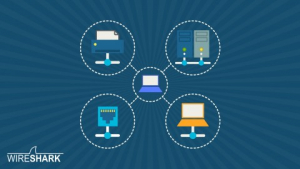 The Complete Wireshark Course: Go from Beginner to Advanced!

When a target value is indirectly pointed to by a pointer to a pointer, accessing that value requires that the asterisk operator be applied twice, as is shown in the following example −