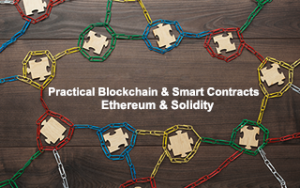 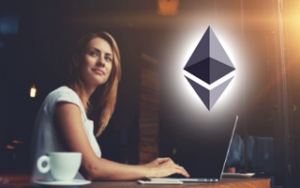 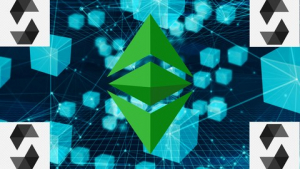 View functions ensure that they will not modify the state. A function can be declared as view. The following statements if present in the function are considered modifying the state and compiler will throw warning in such cases.

See the example below using a view function.