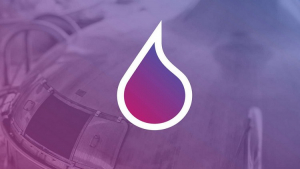 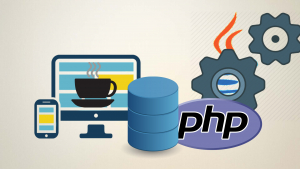 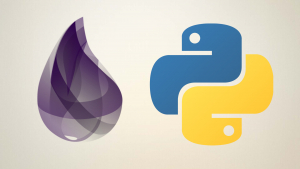 Other than the above operators, Elixir also provides a range of other operators that make it quite a powerful language.

Elixir provides a string concatenation operator, '<>'. This is used to concatenate 2 strings. For example,

The above command generates the following result −

The match operator, '=' makes use of the pattern matching feature of the language. We will discuss this operator in detail in a subsequent chapter on Pattern Matching.

Please note that = is not only an assignment operator. When we have the left value as a variable and right value as a literal or another variable, value from right is bound to the variable, i.e., assignment takes place. But if we have a variable on the right and literal on left, pattern matching happens. The same is the case when both values are literals.

The pin operator, '^' is a unary operator used by prefixing a variable name. It makes sure that the variable when used with the match operator is not assigned a value, but is matched to that value. For example,

This will recognize that we have piped the result of addition in the IO.puts function. This will print 7 on your console.

Note that regexes start with a '~r' prefix in Elixir.

It is a unary operator, '?' which returns the UTF-8 code point of the character immediately to its right. It can take only one character and accepts Escape Sequences. For example,

The capture operator, '&' is used when defining anonymous functions. We will discuss this in detail in the functions chapter.

Elixir does not have a ternary operator. We can achieve same functionality using the if else statement−

This operator checks if left item exists in the enumerable structure on the right. For example, we can check for an atom in a list, tuple, etc. of atoms using this operator −

The above statement returns true as :yes exists in the list.